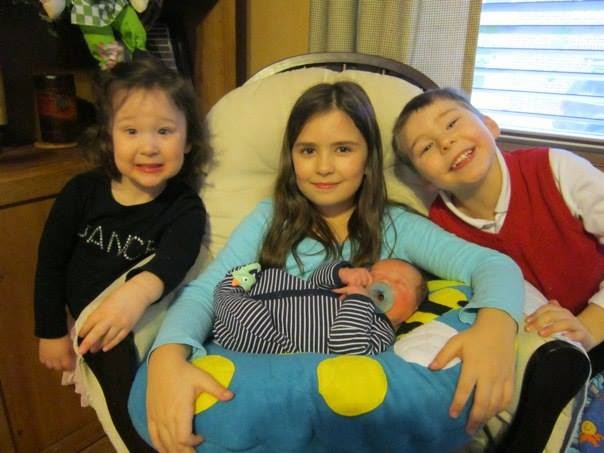 Father’s Day is coming up again, and it seems like the Dad buzz is high this year. Apparently, Dads are big in popular culture right now. It seems that people are suddenly realizing that there are involved Dads in the world. Wow! Who knew?

There are all kinds of articles and online photos about Dads actually doing things with their kids and what you should get these Dads for Father’s Day because “today’s Dad is more involved with his kids than ever!” There are still plenty of people trying to get you to buy cuff links (which would clearly get caught in your daughter’s hair, so…) or some cool gadget (that your kid would break within a day, so…)

...so, I got to thinking what I would really want for Father’s. I thought about it enough to write up my biennial blog posting, because every couple of years 140 characters or a Facebook post just aren’t enough for me. Last time I posted, I had my first Father’s Day with 3 kids.  This time, it’s my first Father’s Day with 4 kids. If the guy who wrote that last post read this one, he would be shocked (and probably scared), but here I am with 4 kids. #DadPlus4

And that brings me to what I want for Father’s Day. I actually don’t want anything more than I expect on Father’s Day, which will be akin to previous gifts of pencil holders and paperweights.  What I really want, though, as a dad of four, is Time.


I want one-on-one time with each of my kids. One day with each, maybe? My wife and I have discussed doing this. Each of us having a day with each kid to focus solely on her or him, but life with four kids makes it incredibly difficult to arrange. Heck, life with three kids made it hard enough!

But I think about how nice it would be to have the time to talk about the world (and other worlds) to my 7 year old without having to turn away from her to deal with a crying 2 year old or keep the 6 year old from waking the baby or one of the millions of other things that comes up when you have a big family. 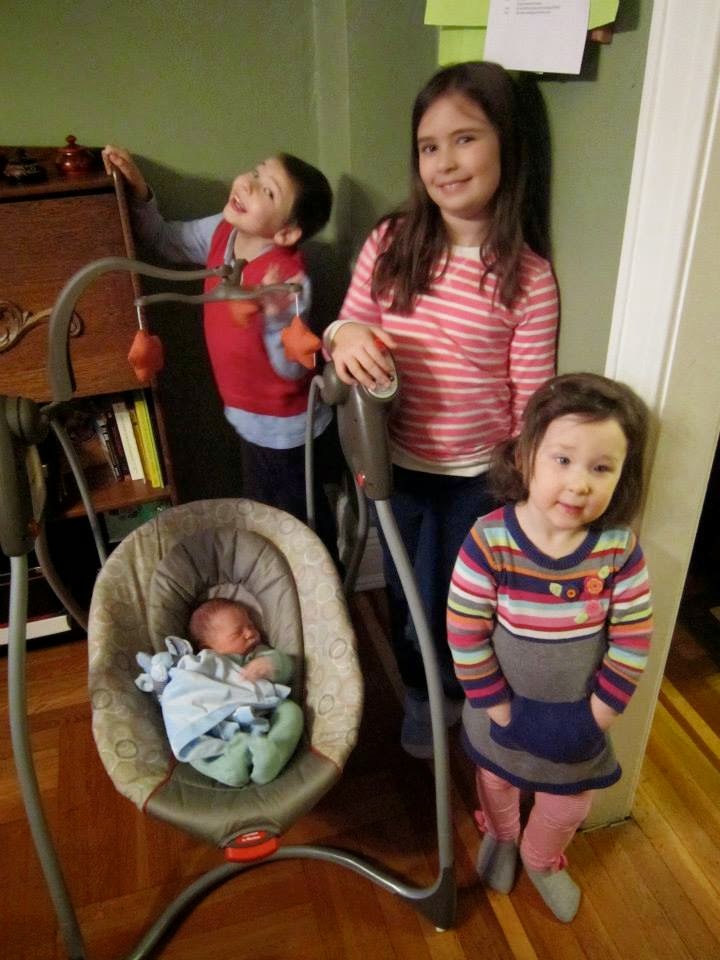 I could take my 6 year old out on a guys' trip where we just sit quietly and enjoy being together. When we’re alone he’ll do that.  With the rest of the kids around, if he tries to sit with me, I can’t stay for long, because someone else wants or needs something or is teetering on the brink of disaster or needs to be beside me, too, which turns into a shoving match.

My 2 year old could have me all to herself to hug and kiss. She could show off for me without having to worry about a brother or sister trying to hone in on the act. I could ask her questions and give her time to answer without anyone else jumping in to answer before she could.  When she wants me to pick her up to dance, I could do it without having to worry about the bigger (much heavier) kids also wanting to be picked up.

The baby doesn’t need me alone for long, I don’t think. He probably gets me to himself more than anyone else does, even if it's twenty minutes when the rest of the kids have gone to bed. Judging by his smiles and laughs, he loves it. I just need to make the time for him in chunks and I think we’ll both be ok with that…for now.

I know I there are solutions to make this happen and in the end, I guess the only person that can give this Father’s Day gift to me is me. Time to get a plan in motion!

Happy Father’s Day to all the other dads out there! I hope you get some one-on-one time with your kids, so you can get to know each other just a little bit better.
Posted by Unknown at 10:26 AM